The development of antique porcelain

Antique porcelain sprouted in the Song Dynasty. After the development of the Yuan, Ming, and Qing dynasties, it gradually declined, and became “prosperous” again in the modern era .

There is no shortage of masterpieces of perfect combination of art and technique among the various generations of antique porcelain in history. They are not just simple and pure handicrafts, but have a higher artistic pursuit, and they become more and more attractive with the passage of time. 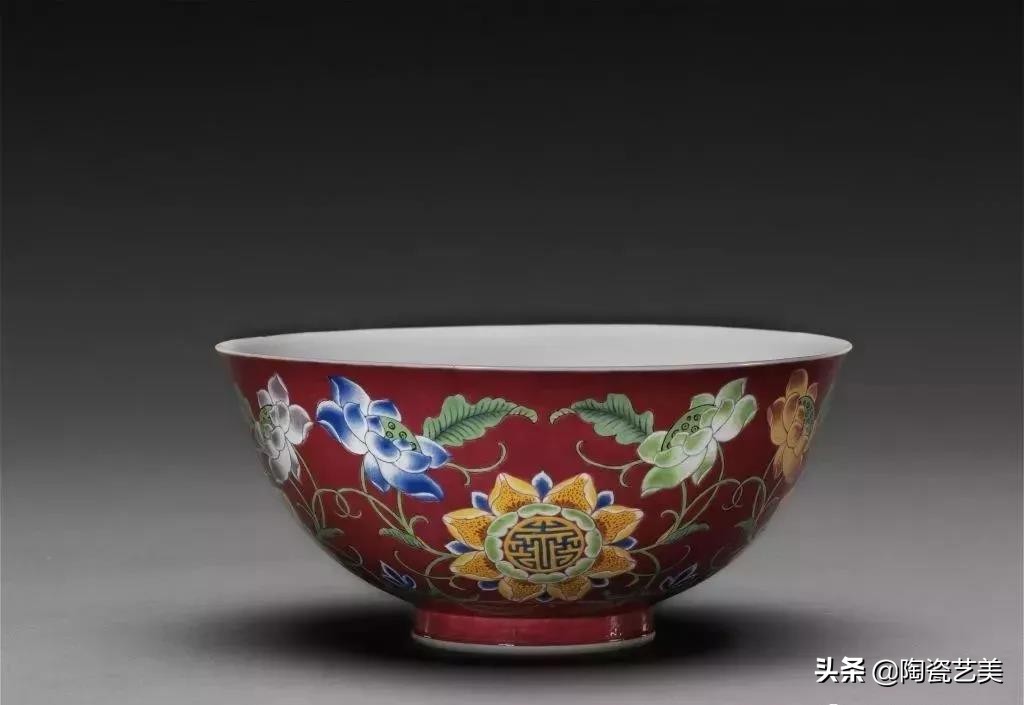 In modern times, those porcelains that were imitations of Tang Dynasty, Song Dynasty, Ming Dynasty, Qing Dynasty, and Republic of China have changed from “imitations” to rare collections of invaluable value, and their value is constantly being pushed to high positions.

When it comes to imitating specific works, modern artists are obviously not only satisfied with imitating “shape”—such as glaze, shape, pattern, color, brushwork, style, style, etc., what’s more difficult is ” breath “and” character “of the building, that is, ” God, “ the pursuit of style characteristics and the era of imitation porcelain consistency on. 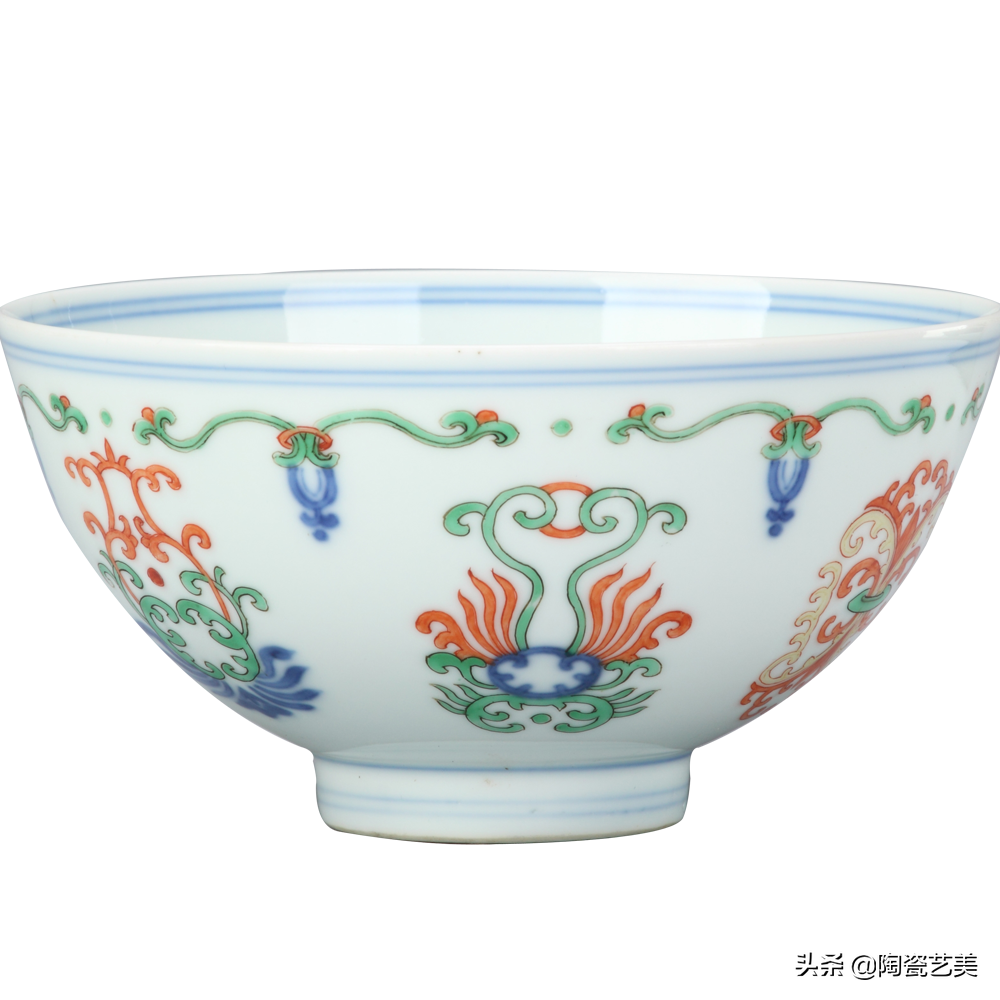 Jingdezhen is an important town for porcelain-making, and the porcelain-making craftsmanship has been passed down for more than a thousand years. It is also officially because of the continuous kiln fire for more than a thousand years that it has attracted the attention of the world. To this day, she is still a holy place for ceramics. Before the article, the author has already popularized “antique porcelain” to everyone. 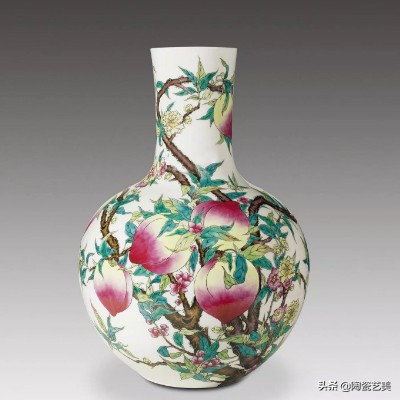 Take Jingdezhen as an example. To imitate different products from different dynasties and make them in place, the glaze raw materials and decorative materials must adopt different traditional formulation methods instead of modern standardized formulations; the molding process must be manual drawing and trimming. Or printing blanks, inlay blanks rather than mechanical porcelain; the most ideal kiln for firing is the town-style wood kiln, while modern coal kilns and gas kilns cannot achieve the desired results.

The decoration must be a very skilled painter on certain themes and pictures, rather than a rusty “golden oil” painter. The key to all this is talent.

Older skilled workers with rich experience are mostly engaged in high-imitation porcelain production, while most young people are eager for quick success and quick profit. They are not hard enough or interested in studying traditional porcelain making skills. It can be predicted that in a few years, Jingdezhen’s traditional porcelain making skills will It will gradually disappear, and there will only be fewer and fewer antique porcelains of a certain level. 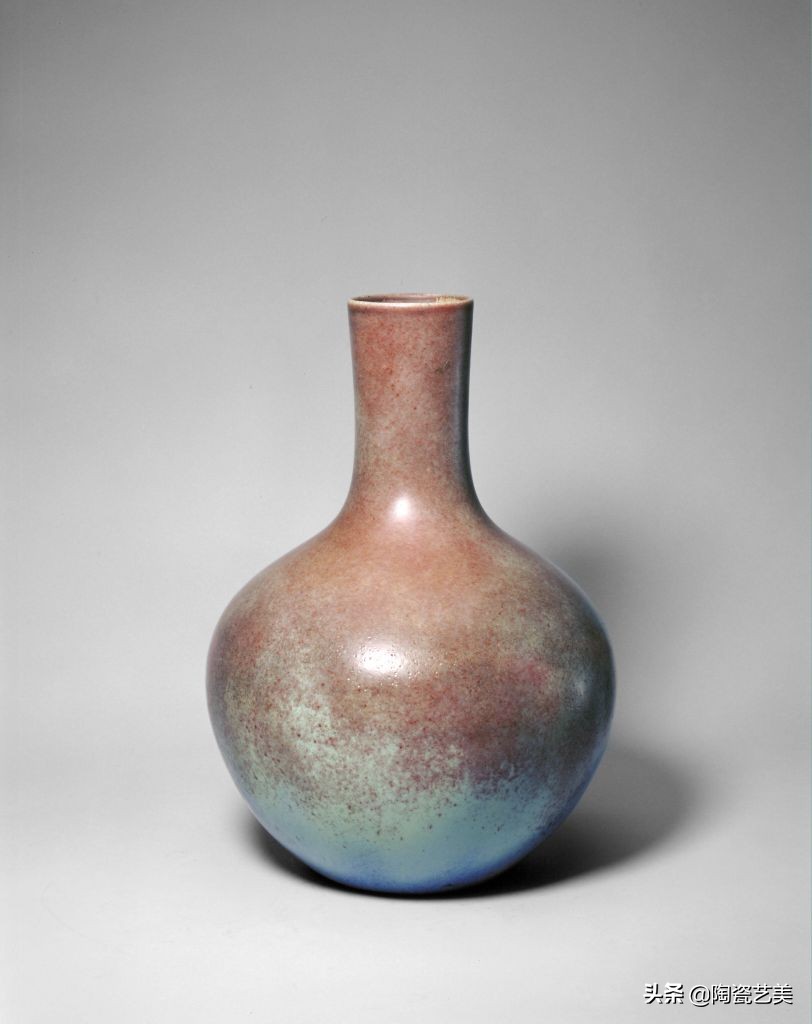 The celestial bottle has a round mouth, straight neck, spherical abdomen, and round feet. Because its shape resembles a celestial planet, it is called a celestial bottle. The whole body is imitated with a new purple glaze, the purple spots almost cover the upper half of the bottle body, and the blue color remains on the lower half of the bottle body. The glaze color of the outer bottom is gray and white, and the six-character three-line model of “Yongzheng Years of the Qing Dynasty” is engraved in seal script. 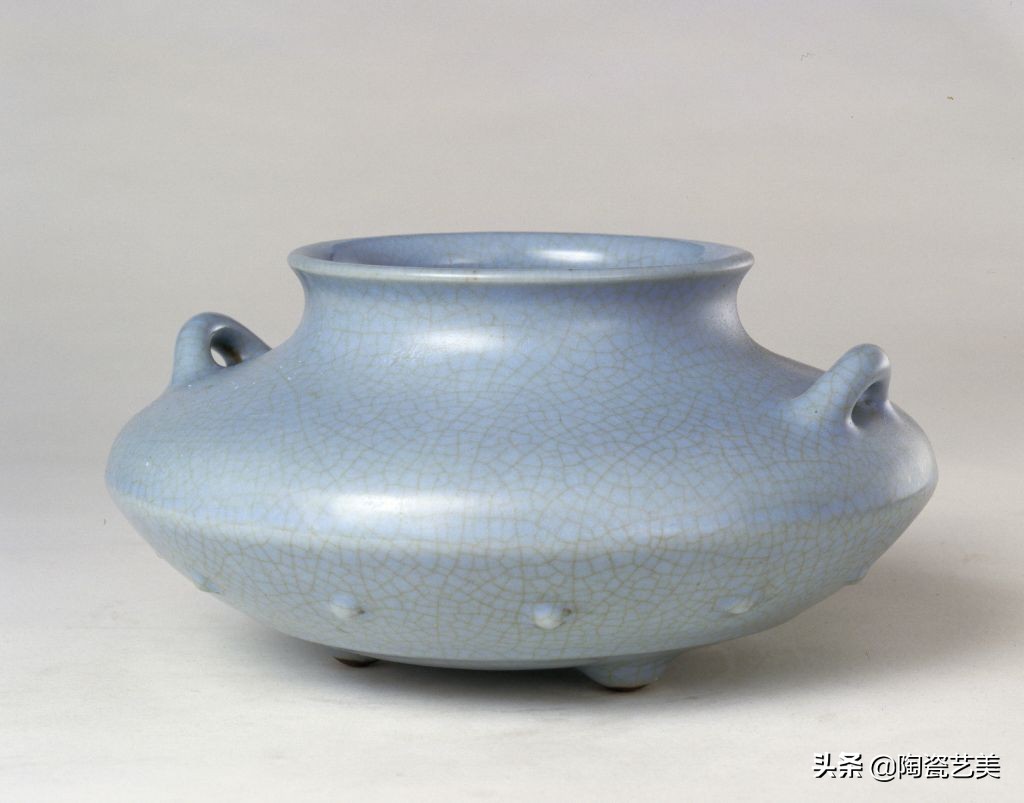 Ru-glazed flower sac , Qianlong period of the Qing Dynasty, 13 cm high, 5.8 cm diameter, 8.5 cm foot spacing. The flower sac has a mouth, a neck, a flat belly, a flat bottom, and three milky feet underneath. The shoulders are symmetrically placed in double lines, and 12 nipple nails are raised in a circle under the abdomen. The whole body is made of Ru-like glaze, and the glaze has finely split patterns. The bottom of the heart is concave, and the blue and white seal script “Qing Qianlong Years” three lines and six characters.

This vessel is a flower arranging utensil, because it looks like a fish basket, it is also called a fish basket statue. The shape of the vessel was first seen in the Yongzheng Dynasty. This flower sac has a novel shape, a regular shape and a shiny glazed surface. It is a fine product of Qianlong imitating Ru-glazed porcelain.

Ru Kiln is one of the five famous kilns in Song Dynasty. It used to make imperial celadon for the Northern Song Dynasty. Ru kiln celadon body is light and thin, the glaze pigment is clean and elegant, and the blue is shining blue, so it has the reputation of “rain over sky”. During the Yongzheng and Qianlong periods, the Jingdezhen imperial kiln factory with Tang Ying as its superintendent used to imitate a large number of five famous kilns in the Song Dynasty. The imitated Ru-glazed porcelain mainly imitated the glaze color of the Ru kiln porcelain of the Song Dynasty. There are Chinese seal styles written in blue and white or engraved with iron cones. 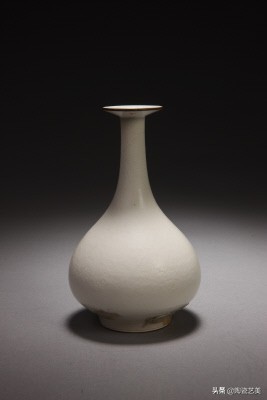 Bottle mouth, long neck, hanging abdomen, ringed feet. The whole body is glazed with white glaze, the glaze has fine flaking patterns, and the mouth is black-gray. It is commonly called “green-gray mouth”, which is imitation of the copper buckle inlaid on the porcelain of Ding kiln in the Song Dynasty. The underglaze draw flowers decorate the entwined flowers, the patterns are arranged densely and orderly, and the patterns are clear and smooth.

There are two main types of imitation Ding kiln porcelain during the Kangxi period: one is imitating the characteristics of shape, glaze, and decoration; the other mainly imitates the glaze color of Ding kiln white porcelain, and the shape and decoration are mostly popular styles of the dynasty. .

This is a culture that has been passed down continuously for thousands of years in China,

It is also the wisdom passed down from generation to generation since ancient times,

It is the ancestral code written in the blood.

Stay here to listen to the pulse of this life,

Follow us and feel the beauty of ceramic art together.