To engage in this business, one must thoroughly understand the “four states”, otherwise it is really impossible to play.

It is a craft phenomenon with distinctive characteristics of the times in ancient Chinese porcelain.

There are a large number of them both in the folk and in the government, so there are many antique porcelains. 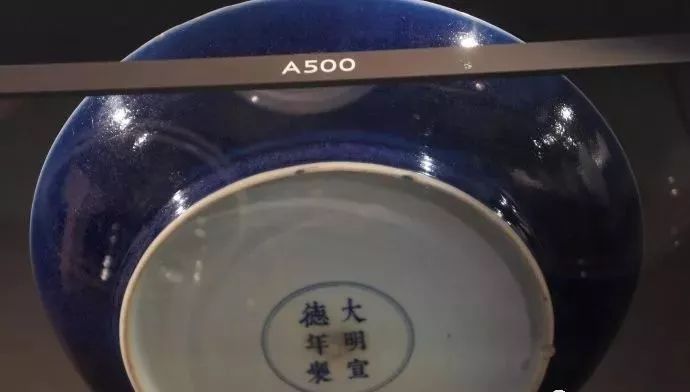 For example, the entry of antique porcelain in “Basic Knowledge of Ancient Chinese Porcelain” says: “Porcelain made by imitating the famous porcelain varieties of the previous dynasty in the later period is called antique porcelain. The style of antiques was very popular as early as the Song Dynasty. A large number of imitations of Shang and Zhou bronzes, and some local porcelain kilns also have some deliberate antiques.”

Products imitating porcelain craftsmanship before this period appeared in porcelain of a period.

This is an important reason for the appearance of antique porcelain in the past.

During the Tang, Song, Ming, and Qing dynasties, which kind of porcelain was handed down rare and must be expensive, and this is true today.

The price of rare cultural relics is expensive;

The less porcelain is handed down, the higher its value.

In order to make huge profits, people copy them. 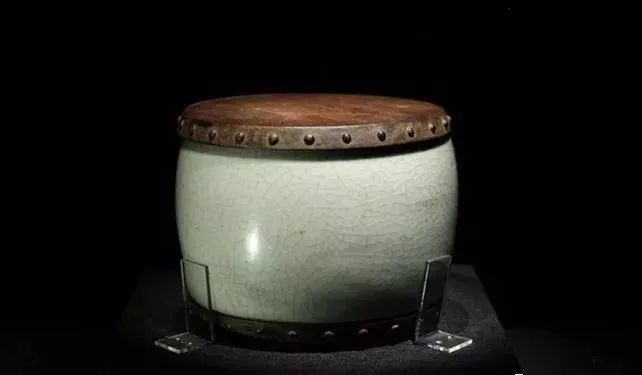 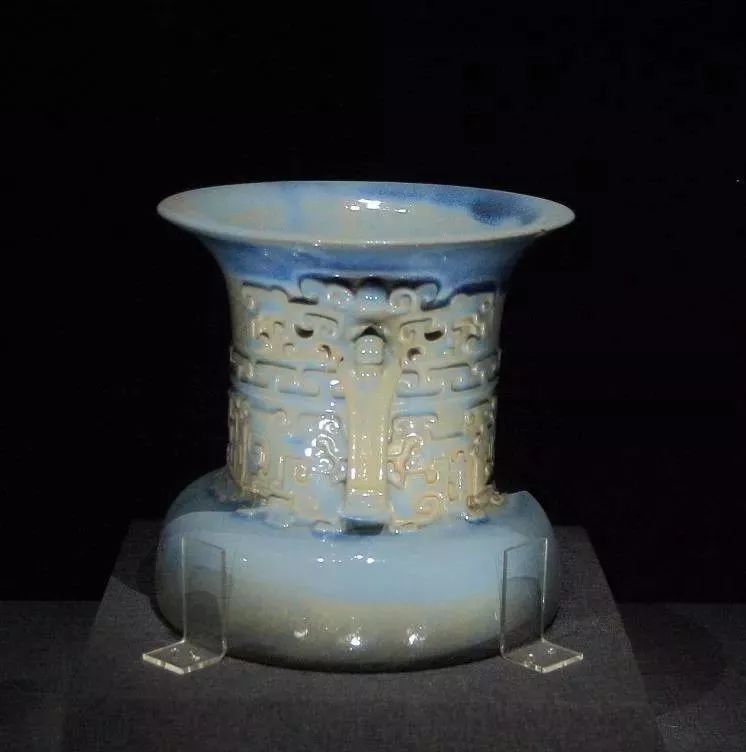 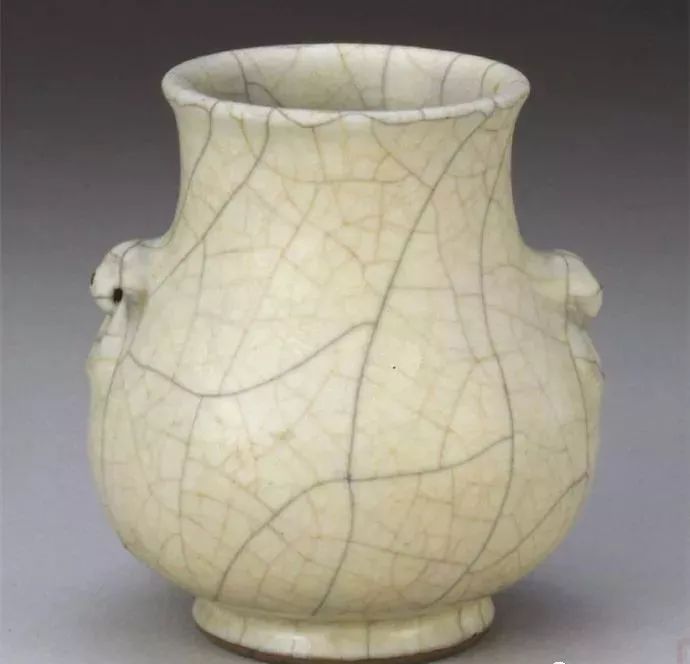 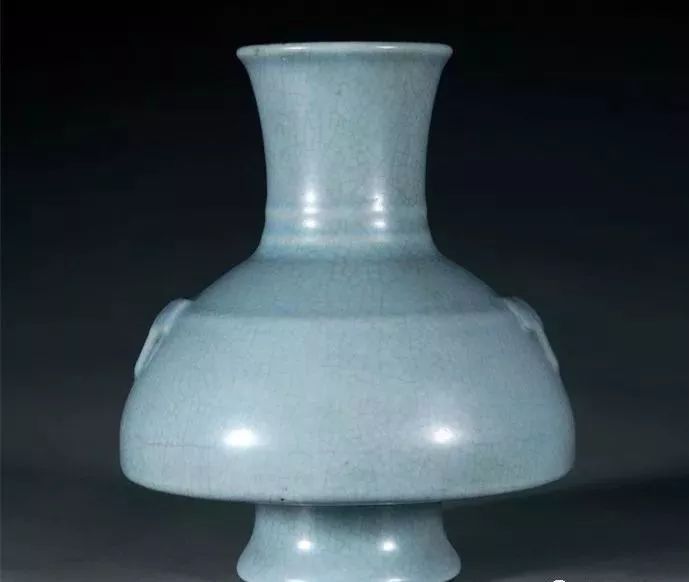 Collectors and cultural writers of past generations left a lot of notes while studying and appreciating ceramics.

This also played a role in the emergence of antique porcelain.

For example, the Ming Dynasty notebook records a pair of Chenghua Doucai Chicken Cups on the Shenzong Imperial Case, which were worth 100,000 yuan at that time.

Although this record is simple, it presents the fact that it resembles a Huadoucai Chicken Cup.

There are also many records in the Qing Dynasty literature, and the porcelains from the Yongle, Xuande, Chenghua, and Jiajing periods of the Ming Dynasty are all evaluated.

These comments have a great influence on the antique cultural relics. There have been works imitating the Yongle, Xuande, and Chenghua dynasties. There are many such imitations in the world’s major museums. 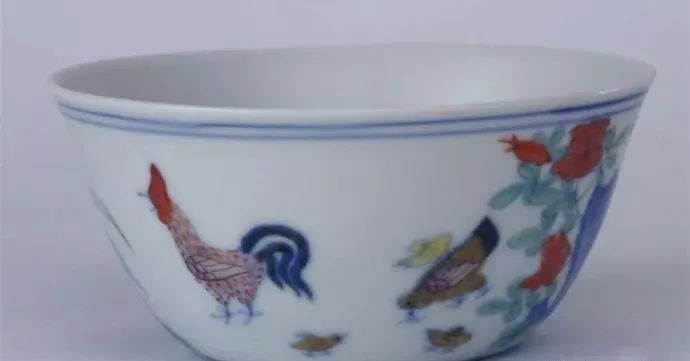 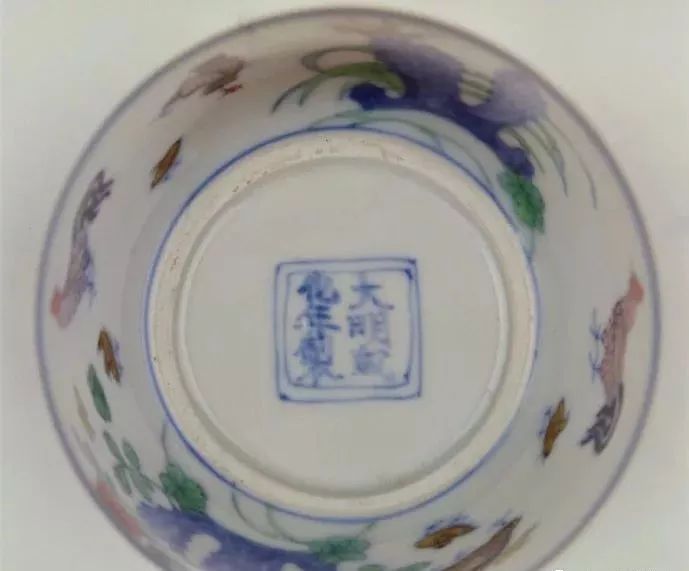 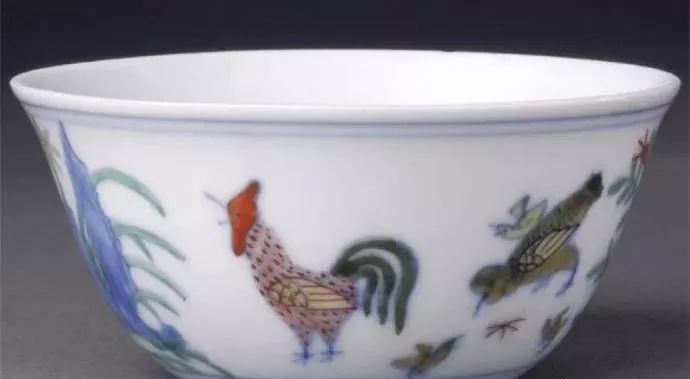 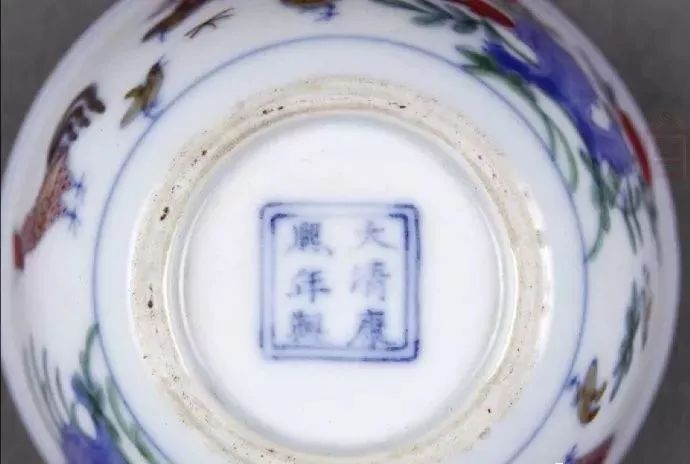 The hobbies of the emperors

In order to cater to this trend, a large number of imitations of bronze ware, and porcelain is no exception. Many of the five famous kilns have shapes that are imitated artifacts of the Han Dynasty.

In this way, the craftsmanship of porcelain has been upgraded from ordinary crafts to high-end enjoyment.

In particular, several emperors in the Ming and Qing dynasties paid special attention to porcelain production, which strengthened the appreciation of porcelain.

To a certain extent, imitation porcelain was produced in the play of “ancient famous kiln porcelain can be reproduced today”. 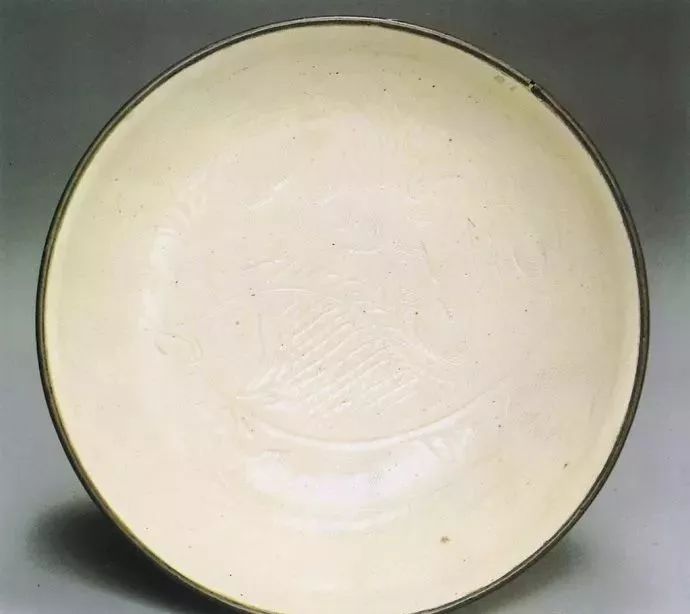 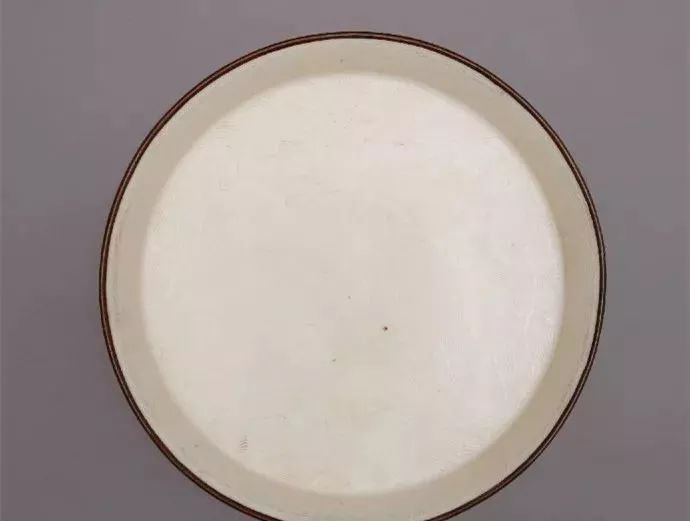 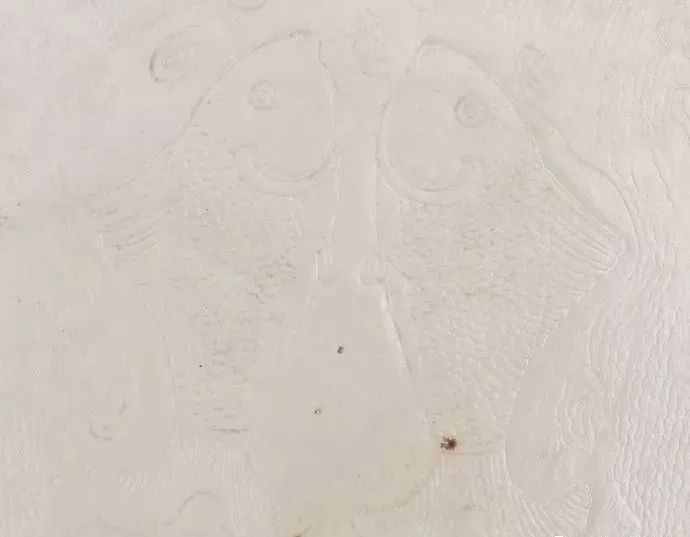 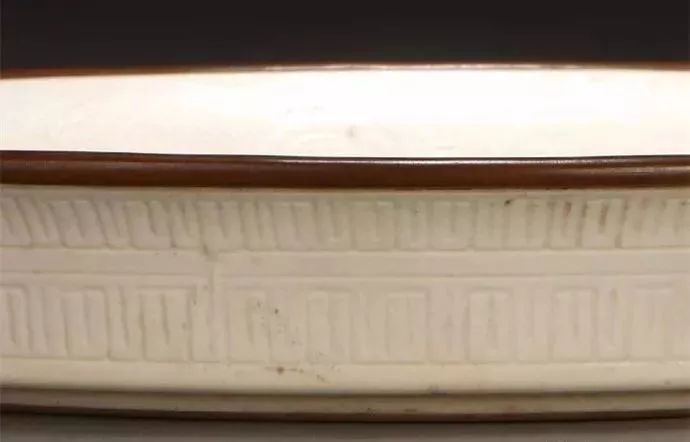 Yingtong collects celadon and Qin Sancai from the past dynasties;

Due to the special hobbies of these countries for the above-mentioned ceramics, and the limited number of handed down porcelains, they have chosen their favors and copied them in large quantities.

In the 1930s in the United Kingdom, two major editions of “Kangxi Su Three Color Catalogue” were published. Among them, there are three color large bottles of yellow ground, green ground, purple ground, and black ground. There are many sets of 5 pieces, this kind of large bottles of 5 pieces. It did not exist in the Kangxi period. It was fired in large quantities to meet the needs of Britain in the Republic of China.

There are also many imitations of enamel flower and Langyao red (called ox blood red in France), which were also imitated during the Republic of China, and their imitations are available in many foreign museums. 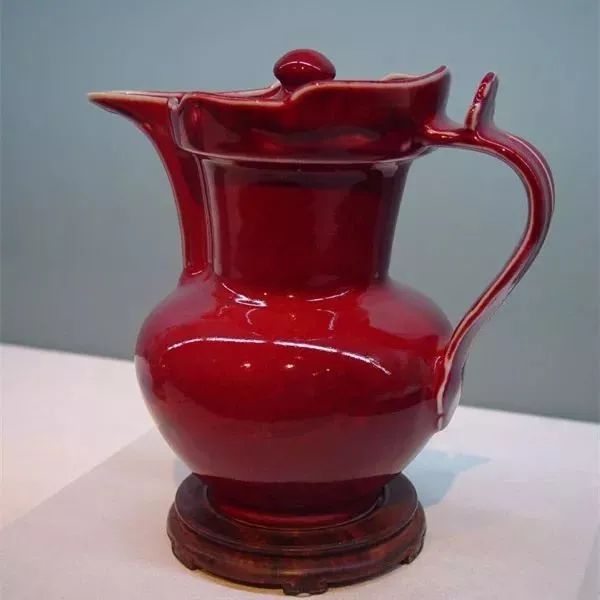 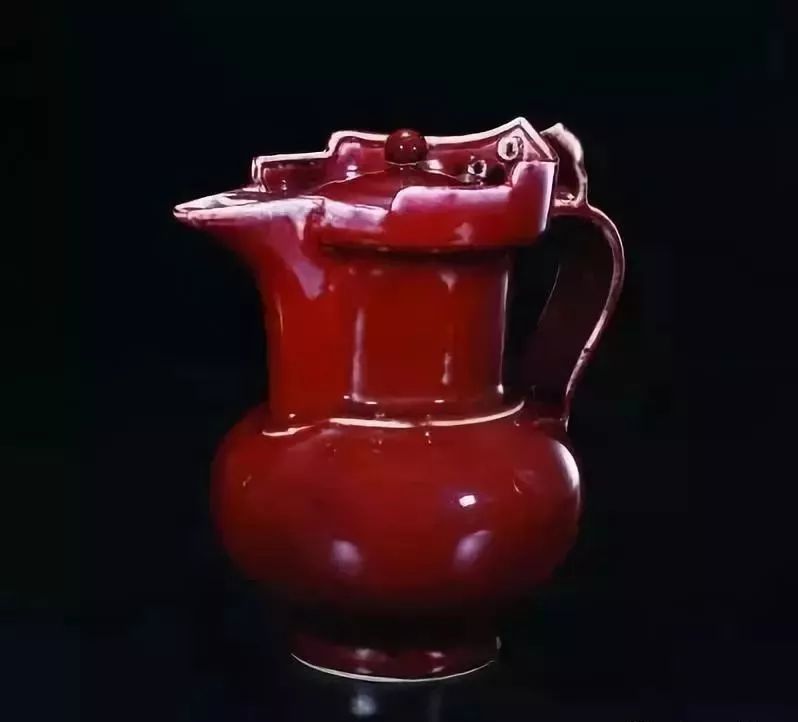 The development of the commodity economy and the emergence of the buds of capitalism provided the following conditions for the production of antique porcelain: First of all, the demand for profit stimulated the rapid development of private kilns.

Improved the level of porcelain-making craftsmanship of civil kilns, formed a situation of “government and civil competition”, so that the production of antique porcelain can be successfully completed; 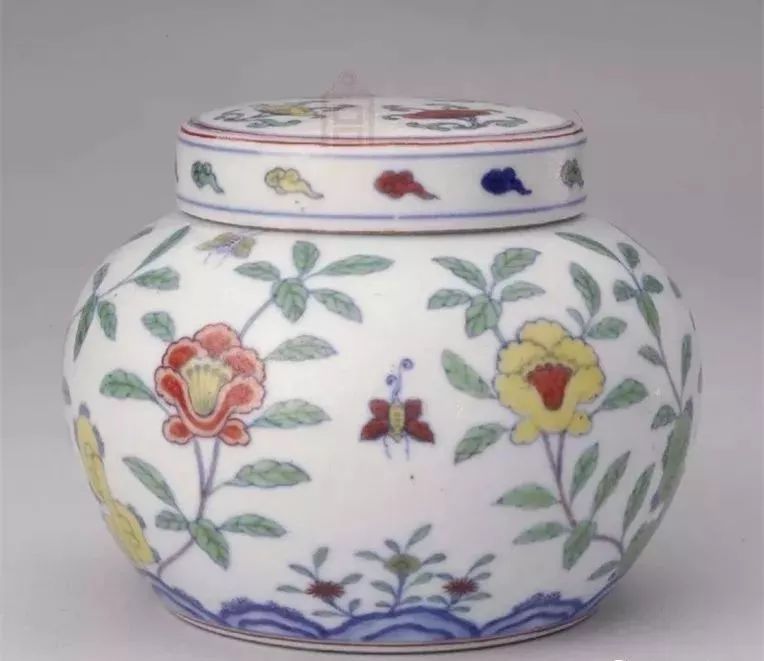 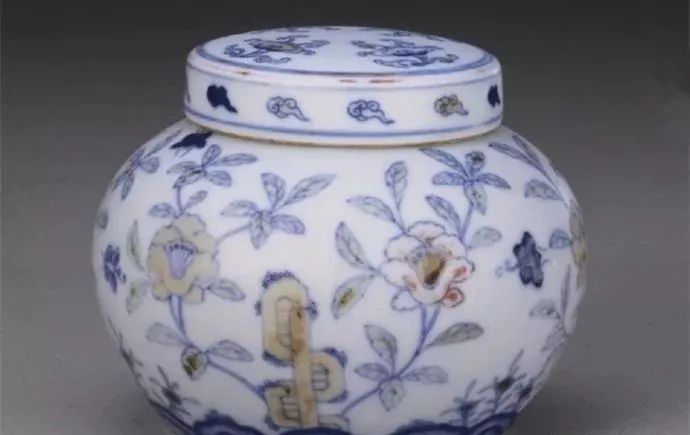 Archaism and counterfeiting of antique porcelain

One is from the admiration for certain ancient ceramics, imitated due to too few genuine products or not easy to obtain.

These antique ceramics are mostly official kiln products fired for the court.

The craftsmanship is regular, the quality is excellent, and there are many innovations in the antique process.

Two standards must be followed to identify this type of porcelain:

One is the characteristics of the ceramics of the imitated era;

The second is to imitate the characteristics of era ceramics.

As long as you grasp these two principles and compare them repeatedly, you can know their authenticity.

Another type of imitation is for profit.

Since the Yuan Dynasty, Ming Dynasty and even modern times, many people have tasted ancient famous kiln porcelain, and they spared no expense to search for it.

The value of genuine products is increasing day by day, and the supply exceeds demand.

So some good-for-profit people gathered master craftsmen to make fakes, or masters made their own.

The most prevalent period of antiquity was the late Qing Dynasty and the early Republic of China.

The more famous the porcelain in the mouth of the kiln, the more imitations will be seen, and the greater the market demand.

Ceramic counterfeiting is different from ceramic antiques, and the two are essentially different in method and purpose.

That is, all aspects of imitation artifacts.

This kind of imitation requires not only the simple effects of imitating shapes, glazes, patterns, and styles, but also

And imitate the coordination effect between them, that is, the overall air of the artifact,

In order to make the simulator fully realistic.

Imitation utensils are the most common form of expression in antique porcelain.

Its imitation objects are generally those well-known products in ancient Chinese porcelain. 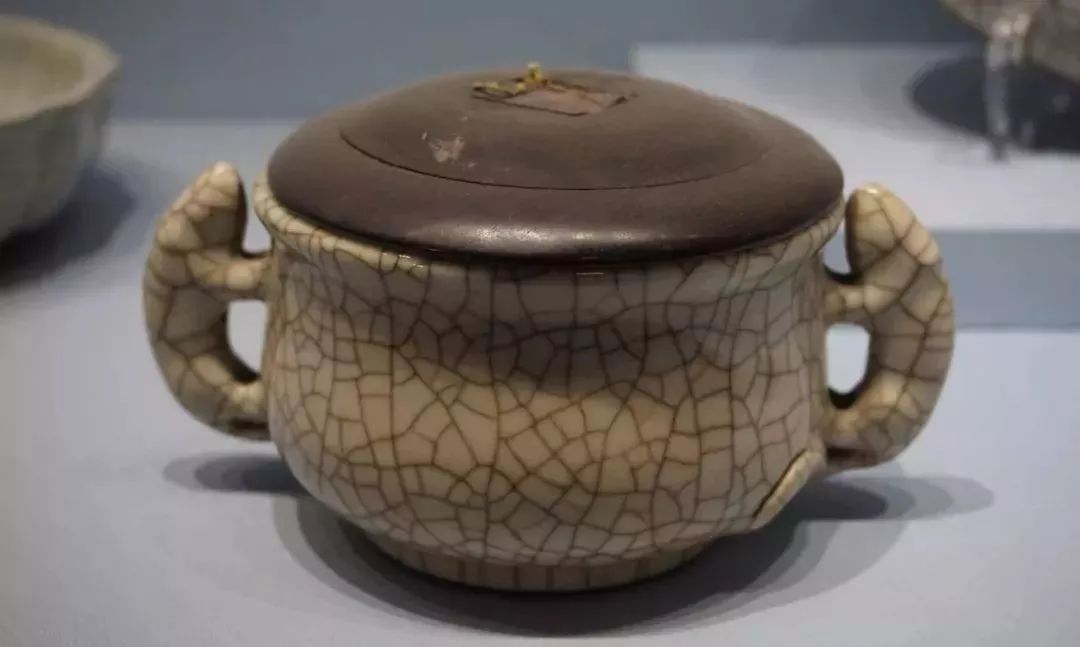 Since most of these famous kiln porcelains were historically supplied to the royal court,

Therefore, the raw materials are excellent, the technology is excellent, and the production is exquisite.

It is a classic that represents the superb technology of ancient Chinese porcelain making, and has always been favored by the royal family and the people.

Therefore, later courts tried their best to imitate these products,

Not only to show off the superb level of porcelain making in this period, but also to reproduce the self-play through imitation,

Reflect the elegance and interest in spiritual life.

In the private sector, imitators take advantage of the development of the commodity economy, official products and civilian burning, and the relaxation of the official kiln system.

It also imitates famous kiln porcelains in history to confuse the world and seek personal gain.

Ancient wares that imitate famous kiln porcelains that have been handed down to this day can be seen in both official and private kilns.

It reflects this historical phenomenon. 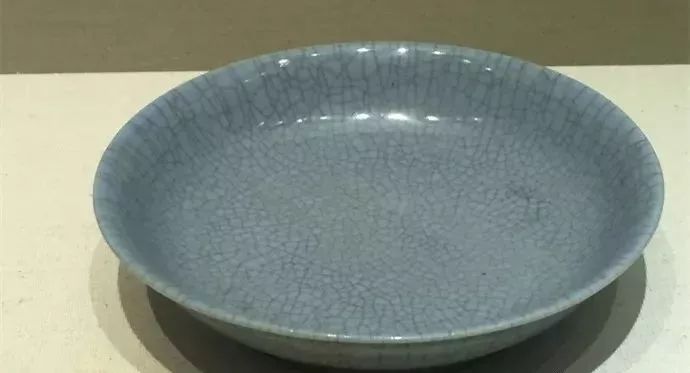 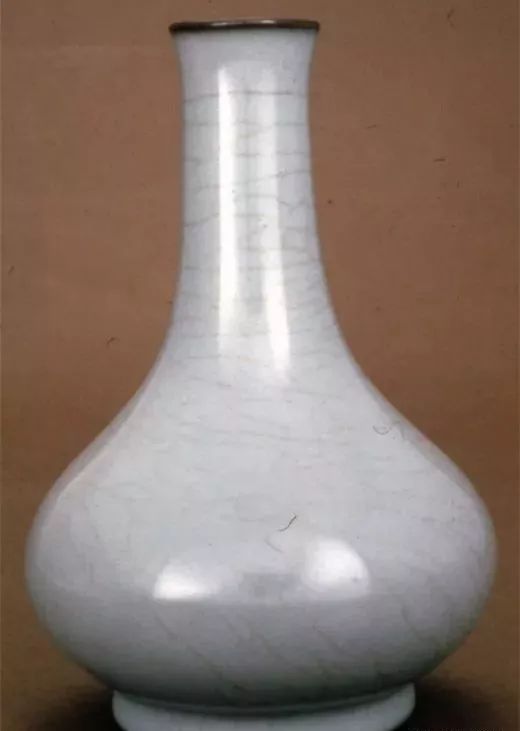 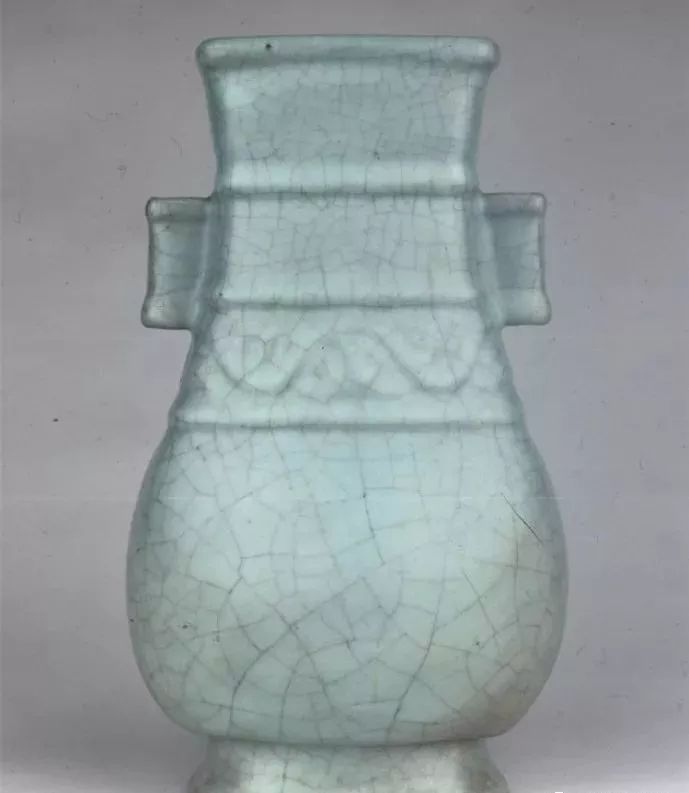