lthough the Yuan Dynasty enjoyed the country for less than a hundred years, its porcelain production showed a comprehensive innovative atmosphere and strong creative courage, which became an important stage in the history of Chinese ceramics. In addition to the continuous production of blue and white porcelain in the Song Dynasty, Jingdezhen in the Yuan Dynasty also created egg white glaze, copper red glaze and cobalt blue glaze, especially the successful firing of blue and white porcelain and red porcelain in glaze, which gave the Chinese porcelain industry a new life The new era has opened a new splendid page in the history of Chinese porcelain.

At the beginning of the founding of the Yuan Dynasty (to the 15th year of the Yuan Dynasty, 1278), the “Fuliang Porcelain Bureau” was established in Jingdezhen. This was the first initiative of the central government to establish a porcelain industry management agency in the locality, which opened up the porcelain policy of Jingdezhen in the Ming and Qing Dynasties. Precedent.

In the Yuan Dynasty, an official kiln was set up in Jingdezhen, which was exquisitely made. The decorative patterns often have the word “shufu” (the egg white glazed porcelain ordered by the Privy Council of Yuan Dynasty military organs in Jingdezhen), so it is also called Shufu glaze. Jingdezhen gradually became a nationwide porcelain manufacturer The center also began in the Yuan Dynasty. 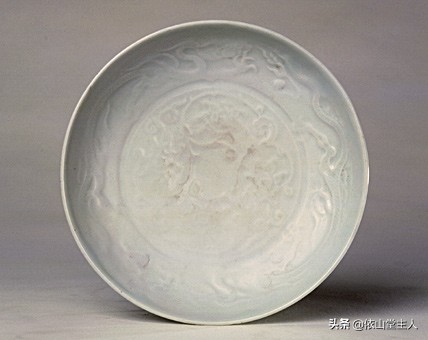 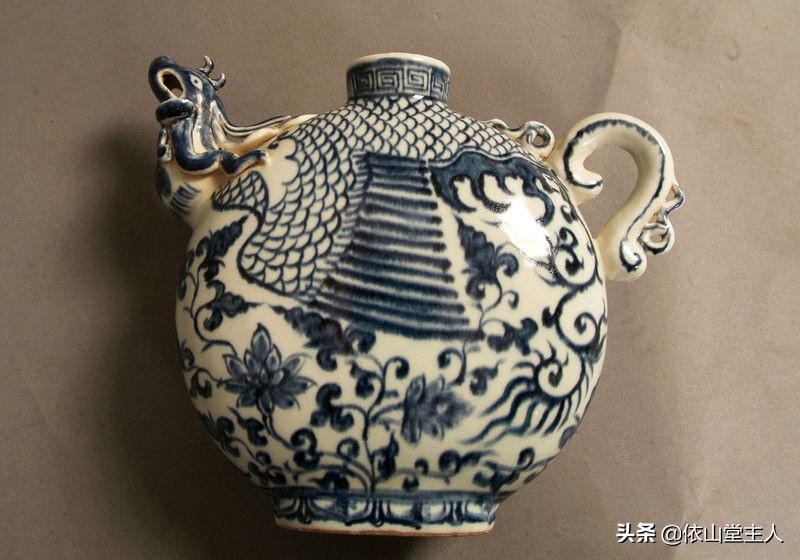 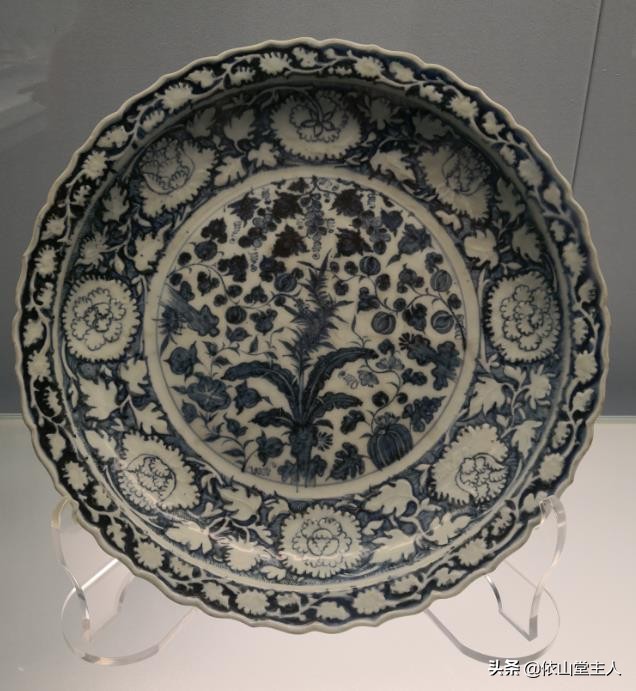 Reasons for the prosperity of Yuan Qinghua:

1. The ruler’s strong interest in arts and crafts promoted the development of Yuan blue and white, and determined its basic style, from the elegant and elegant of Song Dynasty to the exquisite and gorgeous of Yuan Dynasty.

3. Mongolia has been in contact with West Asia in history, and its colors and patterns are affected by it, and it has obtained cobalt, an important raw material for blue and white porcelain.

1. The shape is huge and exquisite. Like the blue printed cloth, it has the characteristics of simplicity, honesty and elegance.

2. Yuan blue and white decoration has many levels, full picture, strong realism of shape, flower and leaf proportion in line with nature, and rich subject matter.

3. The appearance of characters and opera themes, such as Guiguzi descending the mountain, General Meng Tian, ​​Xiao Heyue chasing Han Xin, Zhaojun leaving the fortress, and the savior Yuchigong.

4. Some shapes are rich in prairie characteristics, such as general pot, cockscomb pot, chicken thigh pot, flat pot, goblet and so on. 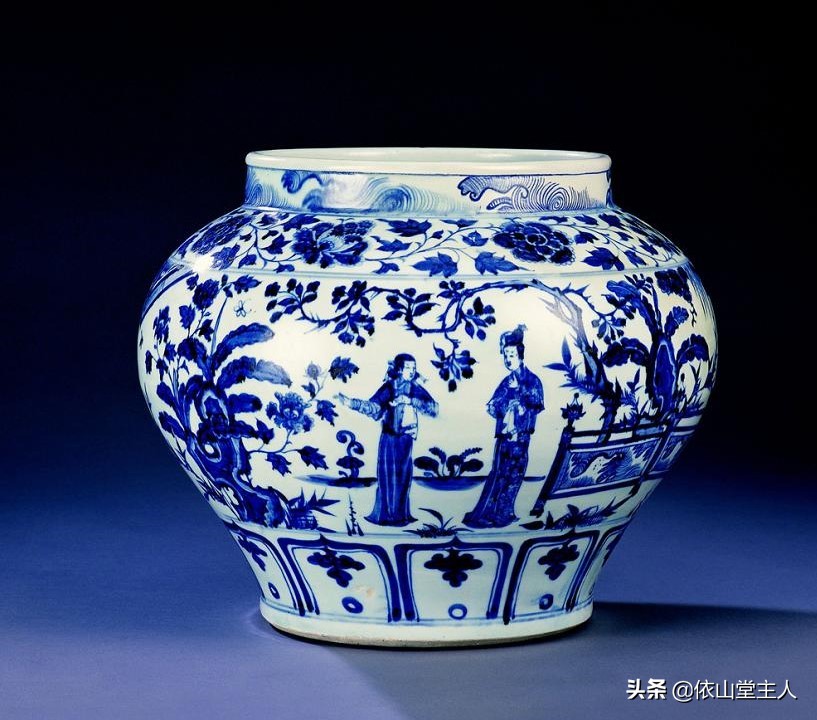 The red in the glaze is made of copper oxide instead of cobalt. The method is the same as the underglaze painting of the blue and white genus. Because it is reduced to snow red and the glaze is transparent, it is called the red in glaze. It is not easy to fire. It is a kind of harder to fire porcelain. It is often grayish red or dark brown. It is quite unstable, has a small output and is less handed down. 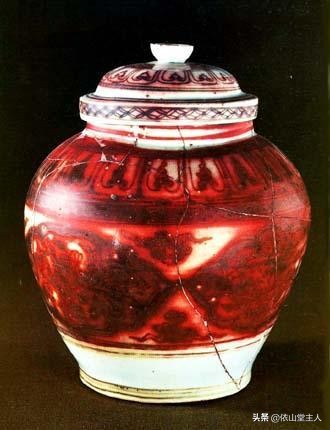 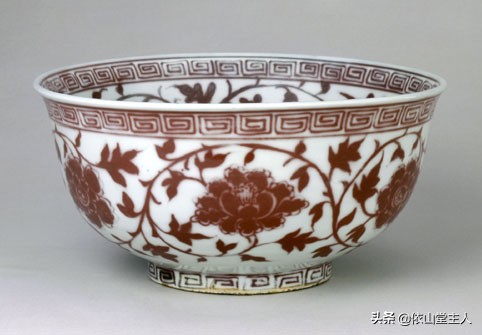