It laid a solid foundation for the Ming Dynasty blue and white porcelain to become the mainstream of porcelain production.

It is a milestone in the history of Chinese ancient ceramics. 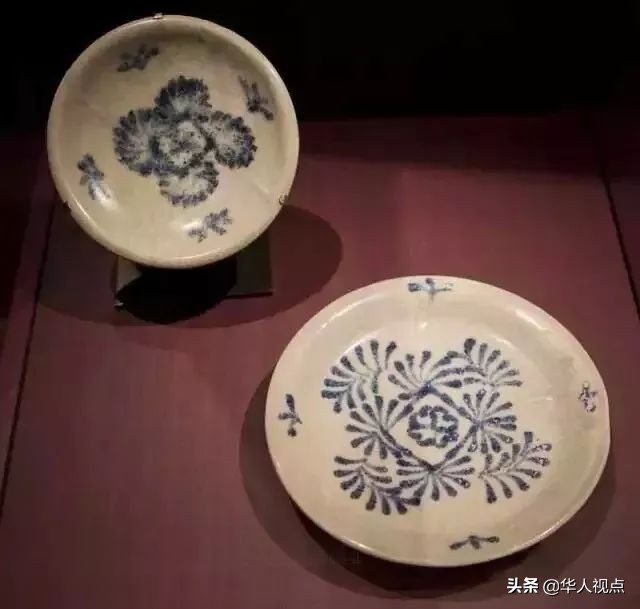 The development of things gradually develops from low-level to high-level,

The development of blue and white porcelain also follows this objective law,

The production of Yuan blue and white did not reach the craft level of Ming (Yongxuan) and Qing (three generations).

It is also not as standardized and standard as the Ming and Qing official kilns in terms of style, decoration and craftsmanship.

Most of the artifacts in the Yuan Dynasty tended to be tall, ancient and clumsy, thick and rough, but there were also light and thin ones.

It is not made according to strict craftsmanship in modeling, decoration and craftsmanship, and has common characteristics.

At the same time, there is a certain degree of arbitrariness.

In the appraisal, one or two points cannot be judged as true or false based on the coincidence or difference in the characteristics of the era and the craft.

It is necessary to make a comprehensive analysis from the modeling, decoration and craftsmanship before making a conclusion. 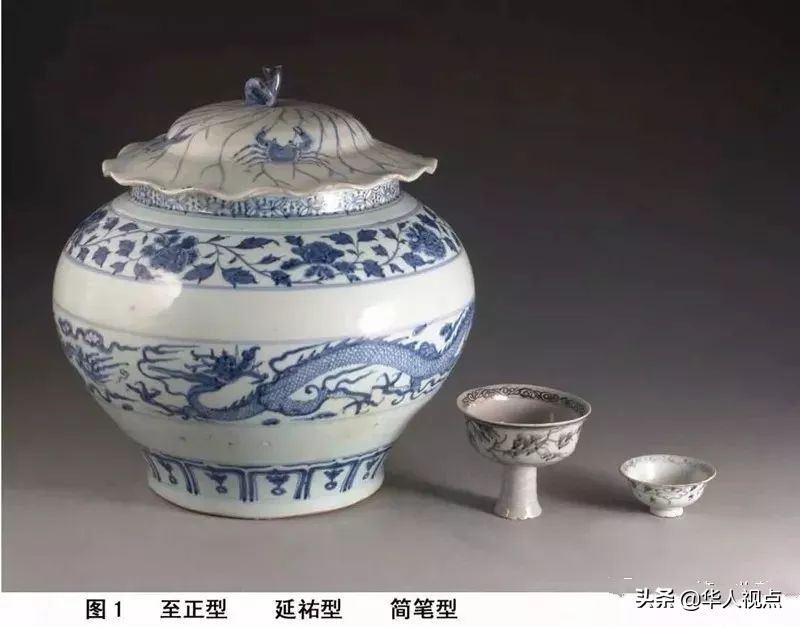 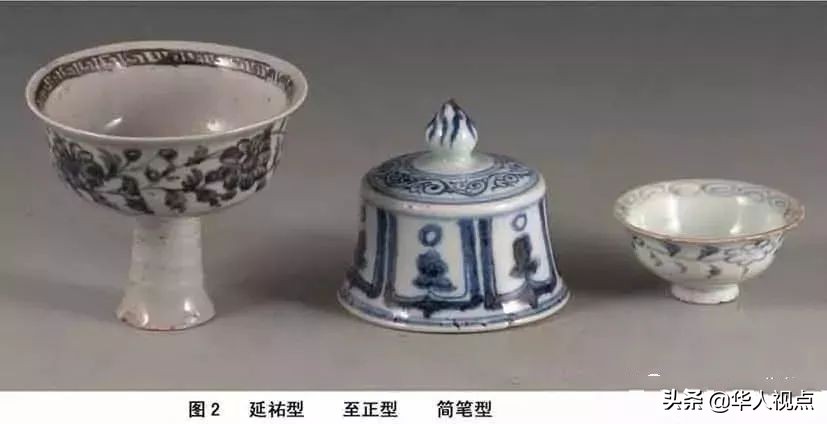 It can be roughly divided into three types: Yanyou type, Zhizheng type, and simple pen type.

Type: There are many light, thin and small pieces, usually with opacified glaze.

Green material: domestic material, the composition is high manganese and low iron type, the blue and white hair color is blue and grayish black, and the deposit is brown spots.

Ornamentation: The layout is sloppy and the brush is sloppy.

The blue-and-white peony pattern tower cap bottle unearthed from the six-year tomb of Yanyou in Jiujiang is the standard vessel. 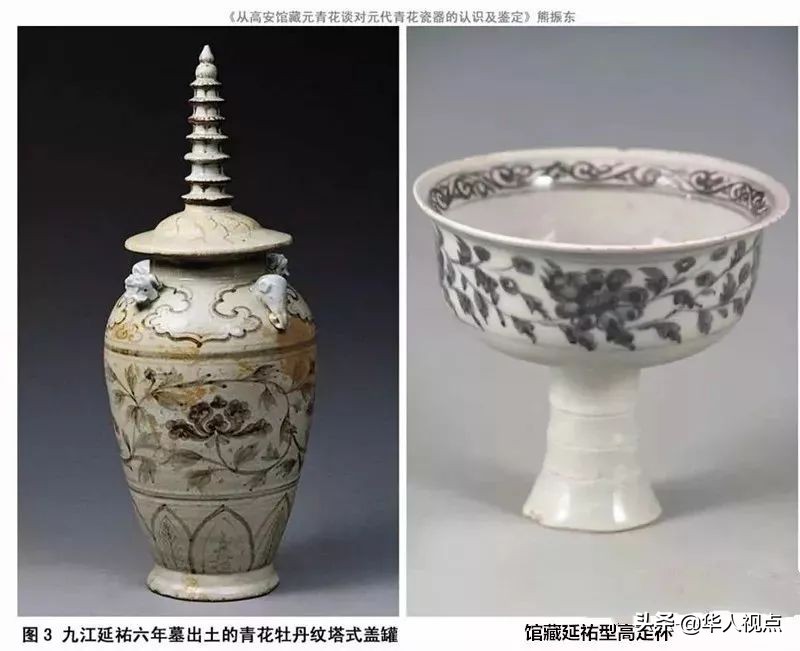 The condensed area of ​​the accumulated material is black and blue, with tinted metal, and even goes deep into the fetal bone. The unevenness can be distinguished by touching it by hand.

Ornamentation: The layout is dense, most of which are decorated with multiple layers, and most of them reach 9 to 11 floors.

Take the Great Widow Foundation in Great Britain to the 11th year of Zhengzheng as the standard device. 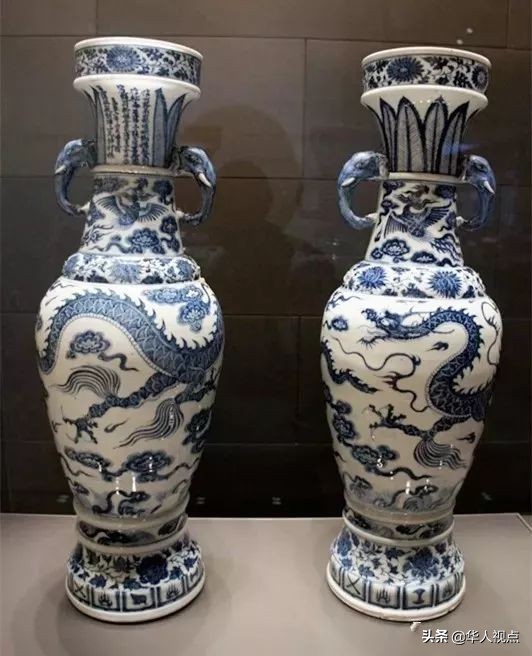 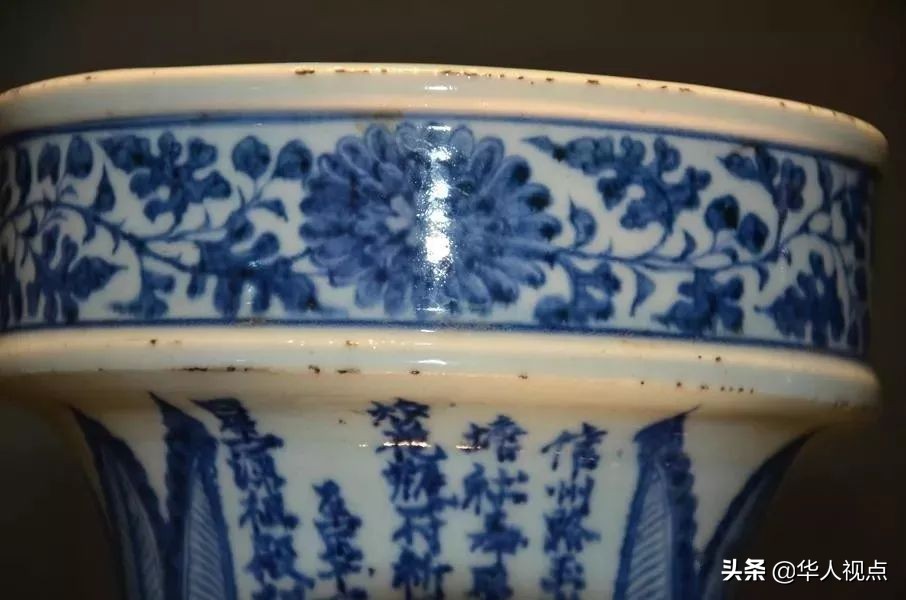 Device type: mostly small pieces, with a height of about 5-7 cm.

Green material: The domestic material is colored and gray, not as strong as the positive type.

Sales: Mainly in the Philippines, Southeast Asia, and some in China. 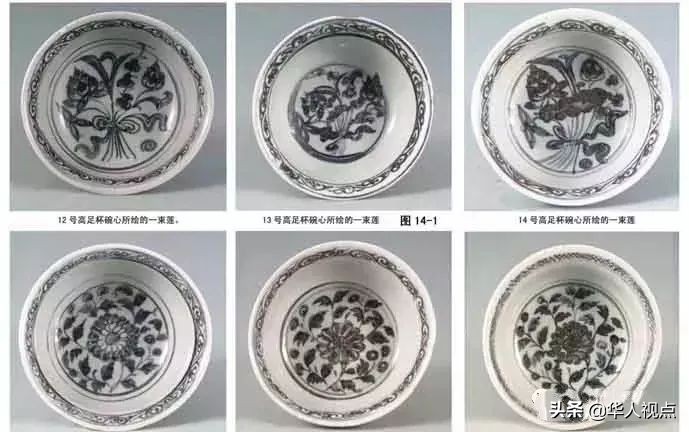